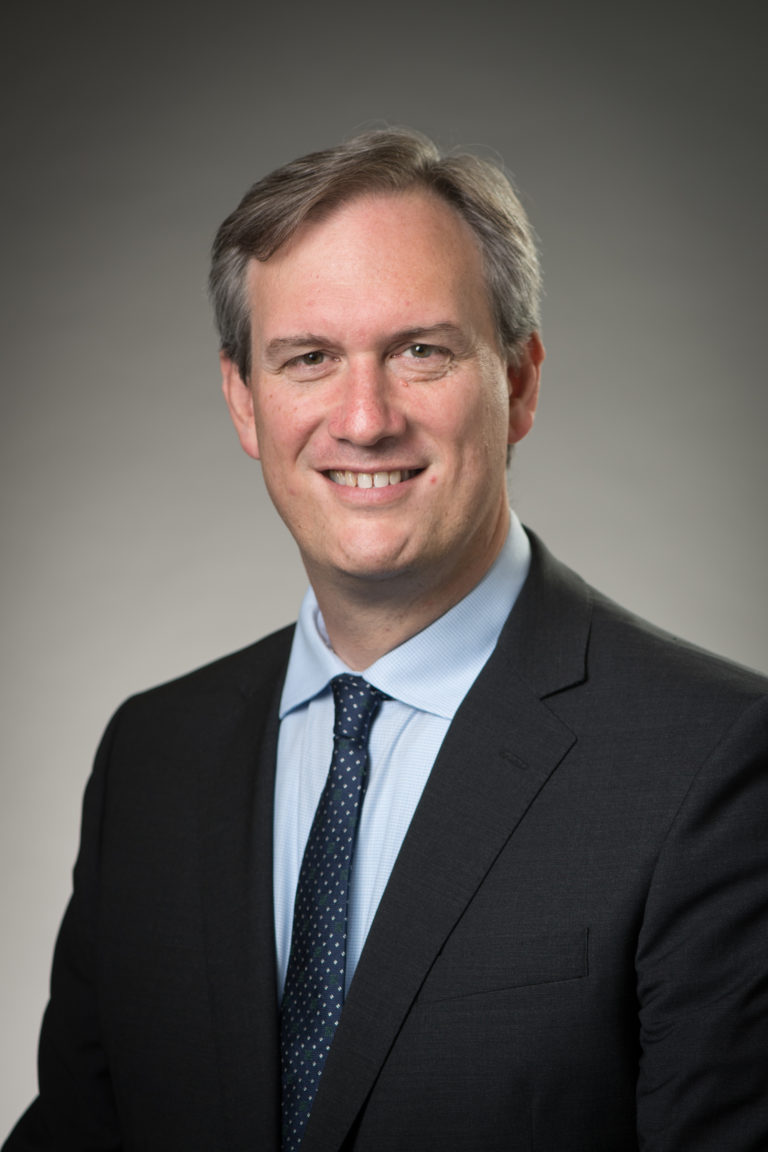 Partner
Email
vCard
Back to Attorneys

ALEX JONES focuses his practice in all areas of family law, ranging from mediation, to negotiating divorce agreements outside of court, to the litigation of domestic-relations proceedings at both the trial and appellate levels. He can assist clients with the division of assets, child support and alimony, tax advice and resolving child-custody disputes.

Alex has also been appointed by various Justices of the Probate and Family Court to serve as a Guardian ad Litem, a parent coordinator and a discovery master.

Alex is actively involved in the Association of Family and Conciliation Courts (“AFCC”), an international interdisciplinary organization of lawyers, judges and mental-health professionals dedicated to improving the court process for children. Actively involved with the Massachusetts Chapter of AFCC, he is a past President of the Massachusetts Chapter (2008-2009), Treasurer (2009-2012), and a board member (2004 – 2012). Alex has also assisted in planning annual conferences since 2003. Alex has presented at AFCC conferences at both a local and national level and was active in developing the strategic planning process for the AFCC. He was a member of the Boston Bar Association’s Family Law Steering Committee between 2006 and 2012, where he served as the Chair of the Family Law Section’s Amicus Committee and the Co-Chair of the Public Policy Committee. Alex is a member of the Massachusetts Bar Association’s Family Law Section and is currently serving as a member of “A Child’s Voice” Task Force, being run through the office of the Chief Justice of the Probate and Family Court. Alex is a member of Massachusetts Council on Family Mediation.