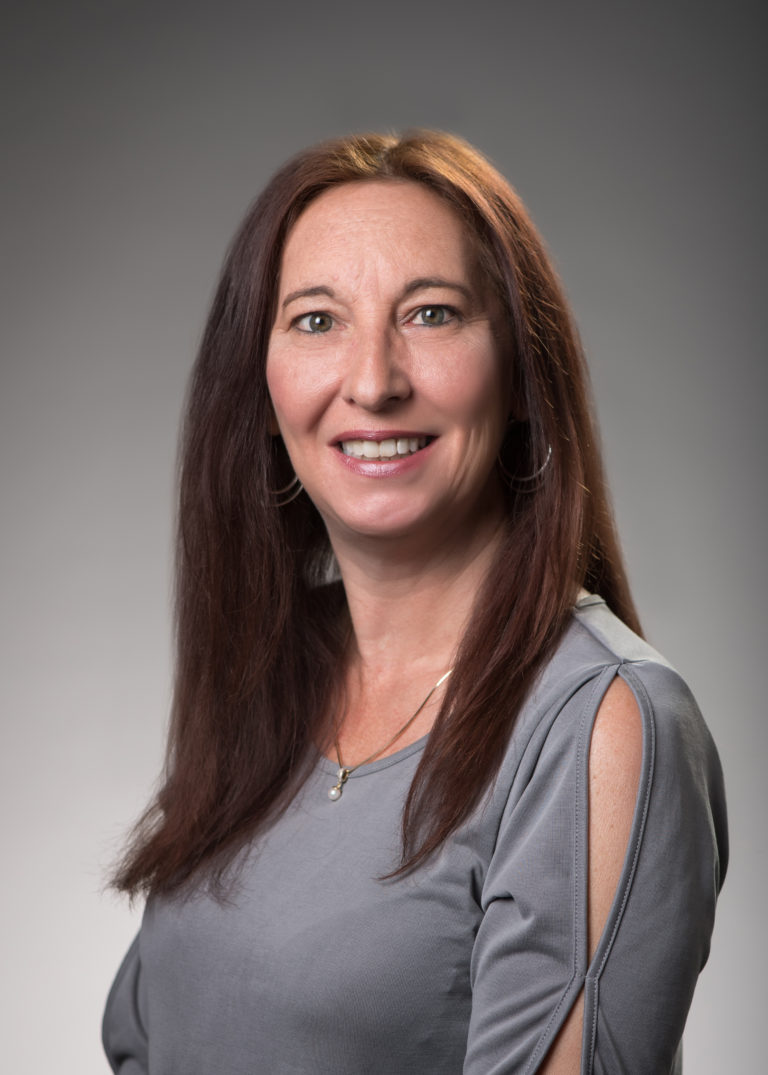 Debora Kennedy has worked as a paralegal for more than seventeen years.  She has also served as the Firm’s accounts manager for the past eight years.  After graduating from Northeastern University with a master’s degree in Criminal Justice, Debora worked for the Middlesex Juvenile Court in the Judge’s Lobby.  In 2001 Debora began her career working as a paralegal for then solo practitioner, James L. Brick and another solo practitioner performing paralegal work in the area of Family Law and Estate Planning.  In 2010, as Attorney Brick’s practice and firm grew, Debora began managing the firm’s finances, accounting, business and billing needs. In 2014 Debora was awarded the Excellence in Firm Administration Award from Massachusetts Lawyer’s Weekly. With the ongoing growth of the Firm and move to Newton, Massachusetts in 2016, Debora continues to manage the Firm’s finances, accounting, business and billing needs while also performing paralegal work.