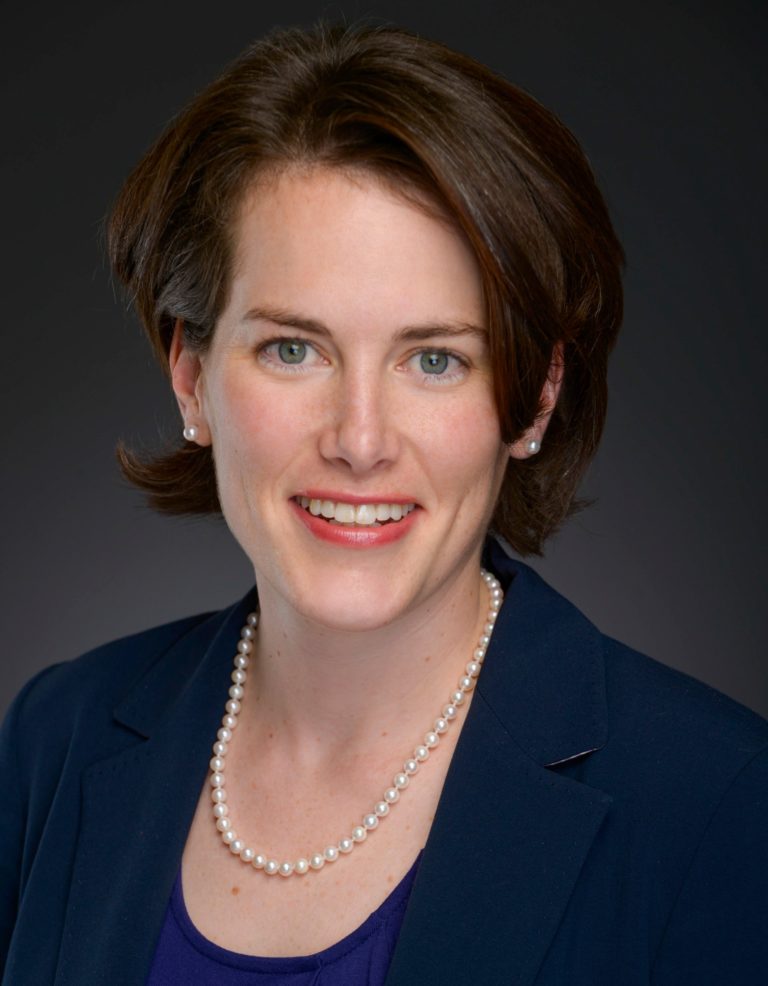 Partner
Email
vCard
Back to Attorneys

Maureen McBrien is a founding partner at Brick, Jones, McBrien & Hickey, LLP, a family law firm in Needham, Massachusetts. She focuses her practice on all aspects of family law, and prides herself in being a strong and reasonable advocate who can move a case forward in whatever fashion is appropriate depending on the facts and circumstances of the case. She is an advocate of private arbitration of family law disputes for the efficiency, privacy and convenience of all involved. Maureen enjoys writing and speaking engagements. She also handles family law related appeals. The firm has a great team of lawyers, paralegals and staff who provide a high level of service to each and every client.

Maureen is the co-author of the American Bar Association’s (ABA’s) book entitled Assisted Reproductive Technology: A Lawyer’s Guide to Emerging Law and Science and acts as a consultant on family law related issues that arise from the use of assisted reproductive technology. She the co-author of Thomson Reuters 4th Edition of Massachusetts Practice – Family Law and Practice. She is also the author of the Massachusetts family law forms for Lexis Practical Guidance. She is on the ABA’s family law section’s publications board and is also a member of the family law section council. She is a graduate of Gettysburg College where she was a captain of the soccer team. She is also a graduate of Suffolk University Law School. She has been nominated as a Super Lawyer each and every year since 2015 and was named Top Women of Law in 2020 by Massachusetts Lawyers Weekly.

Maureen has three very active children. She enjoys playing sports including soccer, tennis and golf. She doesn’t mind running, but only when chasing a ball. Maureen also enjoys music, cooking and travel and is proud of her Irish heritage